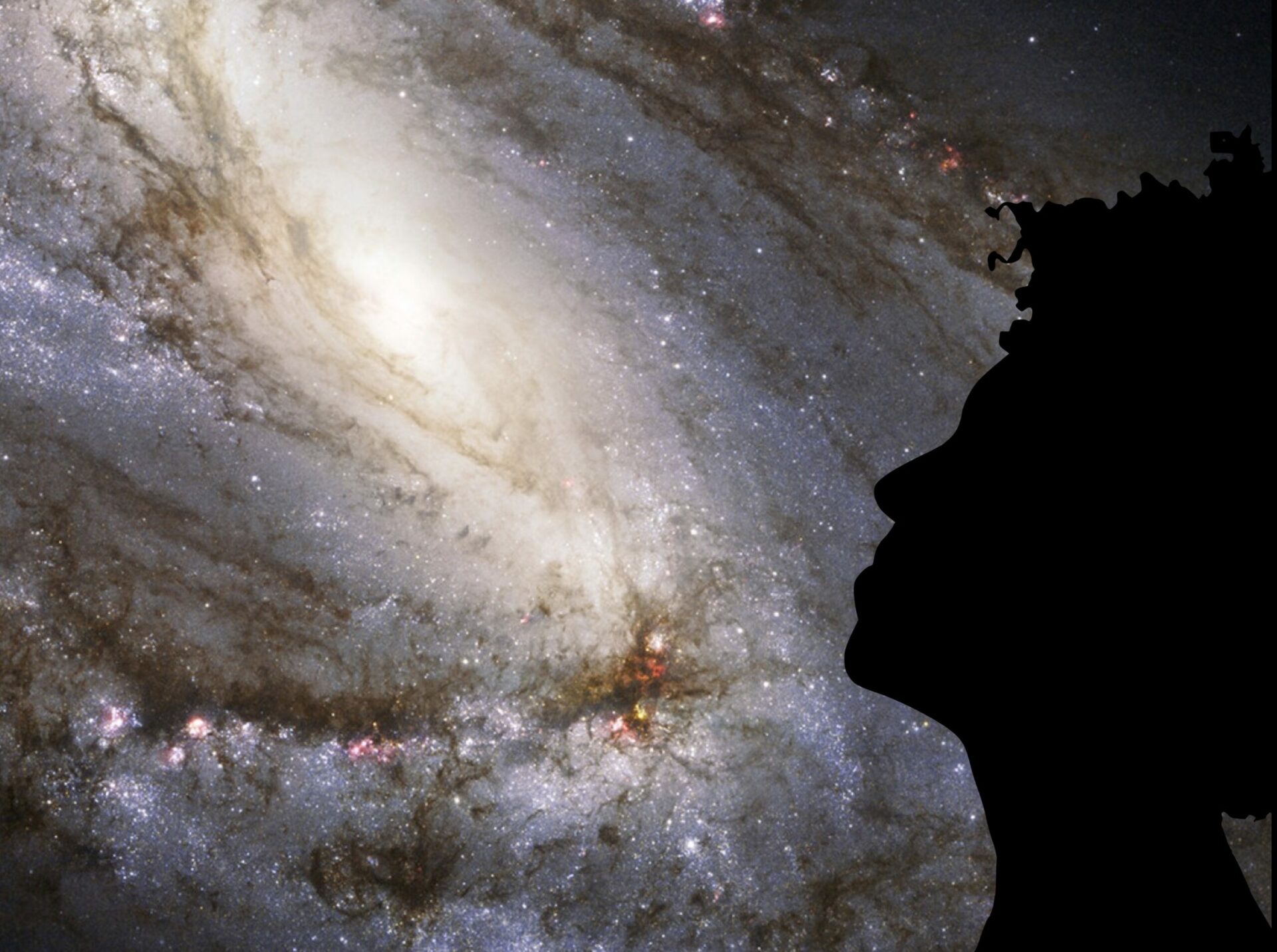 In February this year, Tana was appointed as the Equity, Diversity and Inclusion Coordinator for Dutch Astronomy. Dr Joseph will carry out her duties for this position with the Netherlands Astronomy Equity and Inclusion Committee (NAEIC) which has member astronomers and astronomical data engineers operating from astronomy institutes located within the Netherlands. NAEIC is headed by the Dr. Samaya Nissanke from the University of Amsterdam.

Shortly after being appointed into the position, Dr. Joseph led a NAEIC seminar discussing reasons why astronomy has a ‘diversity problem’, why it has been difficult to address discrimination and make the field more inclusive and what can be done to address these obstacles, in future.

Dr. Kolwa shared details of their journey towards becoming an early-career Astronomer alongside very distinguished scientists whose careers have spanned decades. If you happen to be in dire need of some inspiration, definitely give this one a bit of your time.